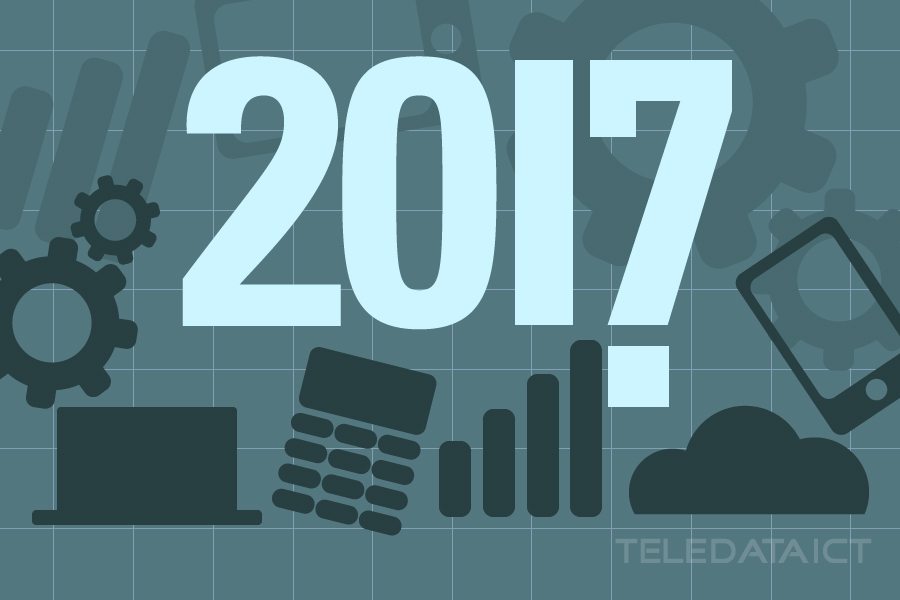 What does 2017 hold for technology developments?

2017 technology developments will be more interconnected

More interconnectedness of smart home technology should be a highlight for many in 2017, Forbes writes. Jayson DeMers writes that global tech giants like Google, Amazon, and Apple are starting to get involved with this aspect of technology in 2017, so we might see better developments there.
As sci-fi futuristic as it may seem, DeMers also writes that machine learning will take off more in 2017.

He says there could be “machine learning updates emerge across the board, entering almost any type of consumer application you can think of, from offering better-recommended products based on prior purchase history to gradually improving the user experience of an analytics app.”

People will be expecting this type of artificial intelligence as a component of every form of technology, he writes.

Writer Steve Kovach for Business Insider says 2017 will see the usual new phones and laptop releases. One point of difference could be a foldable Samsung phone, which they have been working on for years, he writes.
2017 will mark the iPhone’s 10th birthday. Like every year they will bring out a new iPhone – next year will be the 8. There’s a rumor circulating that the iPhone will have an all-glass design, Kovach writes. It will have an organic LED display for better images, no home button, new screen sizes, and more.

Technology to make virtual reality easier and more accessible for 2017

Teledata has written about virtual reality before, and 2017 should see some exciting technology developments there. Kovach writes new virtual reality headsets are to work with Windows 10. A new, free update coming to Windows 10 early next year will let just about anyone use a  VR headset with their PC.

What are you hoping to see in technology developments in 2017? 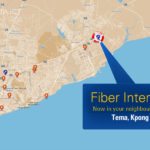 Google G Suite – how to use Google Hangouts