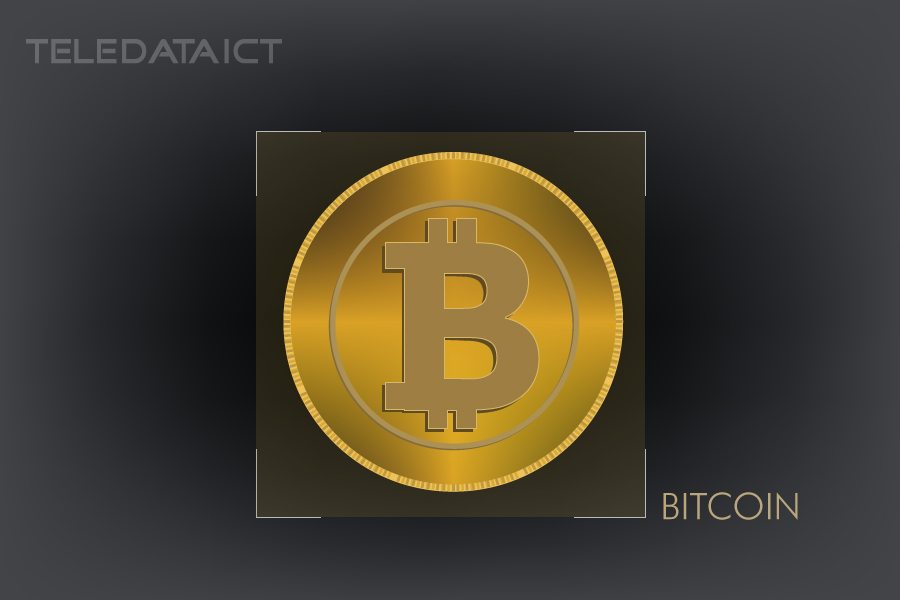 What is the Bitcoin and how does it work?

Since 2009 the term bitcoin has become more and more popular online. But really, what is it? And what is the point of it? Teledata is an internet service provider, and we see it as our duty and privilege to keep our customers, fans and the general public in the know when it comes to internet trends and developments, so this week, we are tackling the Bitcoin.

What is a Bitcoin?

The website CoinDesk only describes the Bitcoin as a form of digital currency, created and held electronically. These bitcoins are part of the ‘cryptocurrency’ category of money. Developed in 2009, there’s no single institution like the Bank of England – controlling the network.

Bitcoins are created digitally, by a community of people that anyone can join.

As CoinDesk explains, Bitcoins are ‘mined,’ using computing power in a distributed network, which also processes transactions made with the currency.

Currently, only 21 million bitcoins are allowed to be created by miners.

How to use a Bitcoin

To use the coins, there are no transaction fees and no need to give your real name. You can use it to buy pizza or airline tickets, through to paying for web hosting services. You can buy bitcoins online using real currency.

Like sending cash digitally, you can transfer bitcoins through mobile apps or on computers.

Users store their coins in a “digital wallet,”  a kind of virtual bank account. This allows users to send or receive bitcoins, pay for goods or save their money.

A story by writer Allen Scott in April 2016 on bitcoin.com found Ghana was showing a keen interest in this currency. He spoke to Ted Owusu Duodu, CEO of PMCedis Capital, a company based in Ghana, to learn about the demand for bitcoin here.

He told bitcoin.com the demand in Ghana is very high. However, few people know about it – it is mostly young people who do.

Stores in Ghana don’t tend to accept bitcoin payments. People are more likely to use it for international transfers, cutting out the huge fees usually associated with conventional banking.

This currency is volatile, though. The price of a bitcoin can unpredictably increase or decrease over a short period. Often seen as a high-risk asset, you should never store money that you cannot afford to lose with this currency. If you receive payments with Bitcoin, many service providers can convert them to your local currency.

While this cryptocurrency is still growing and developing if you have some spare cash and want to experiment with it, do your research first. Start with coindesk.com to learn more. 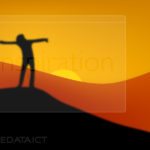 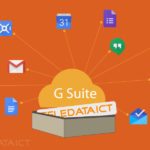