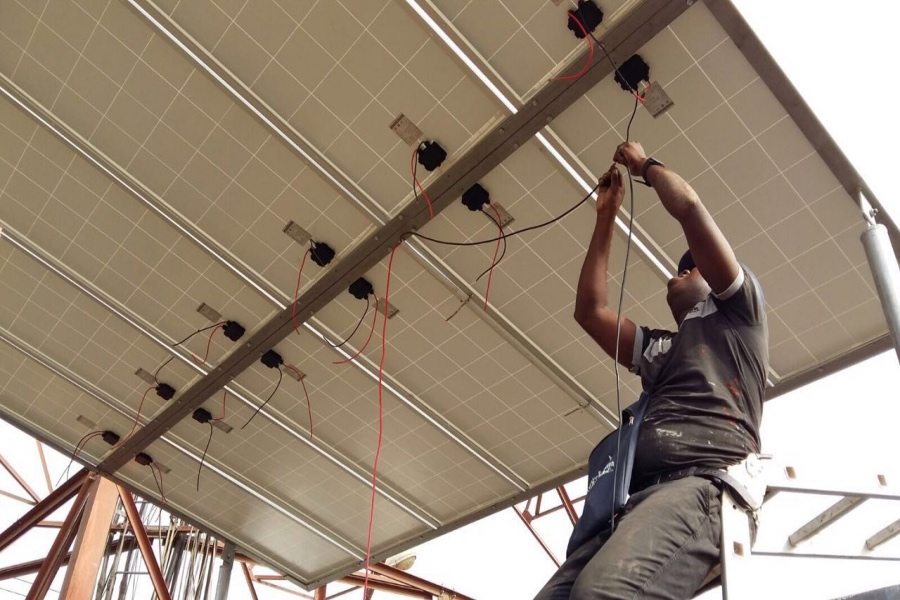 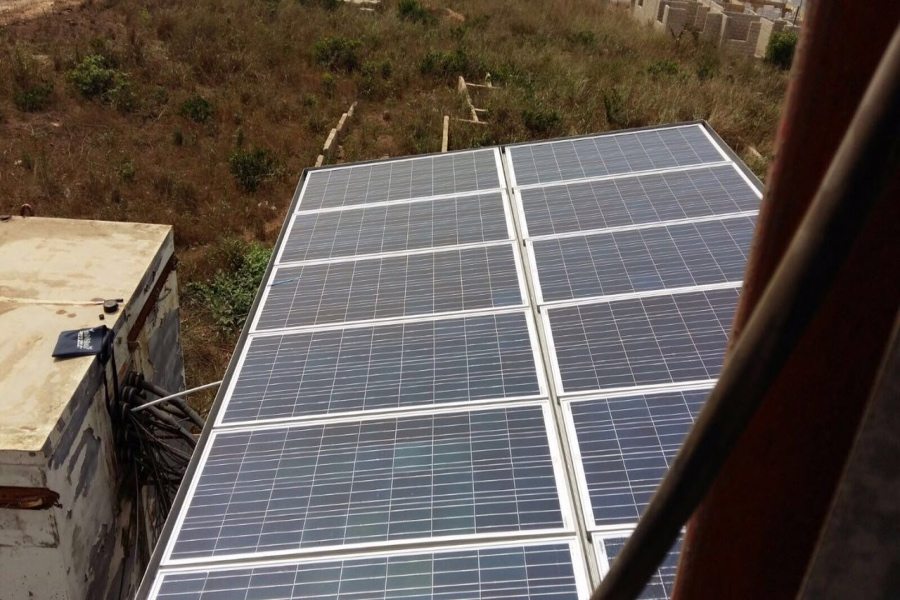 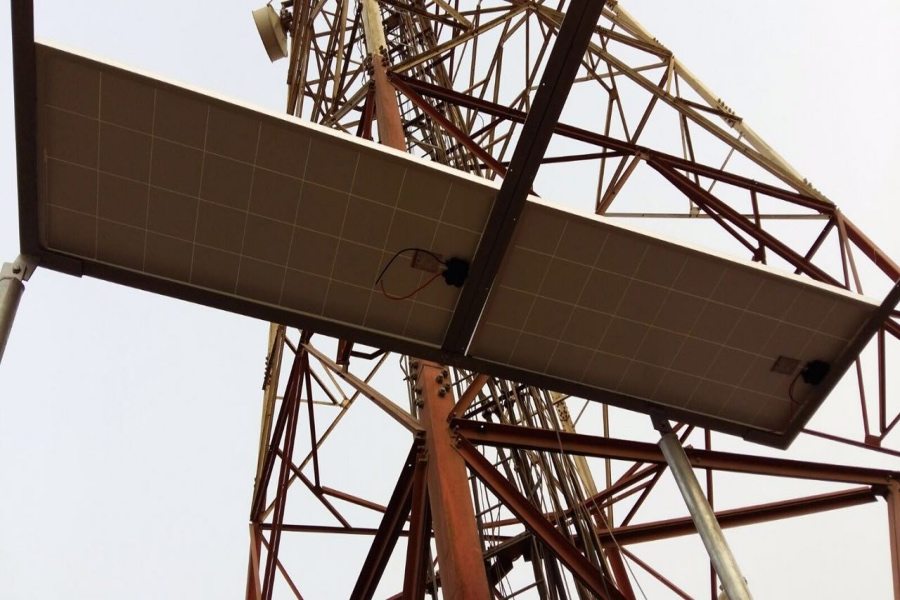 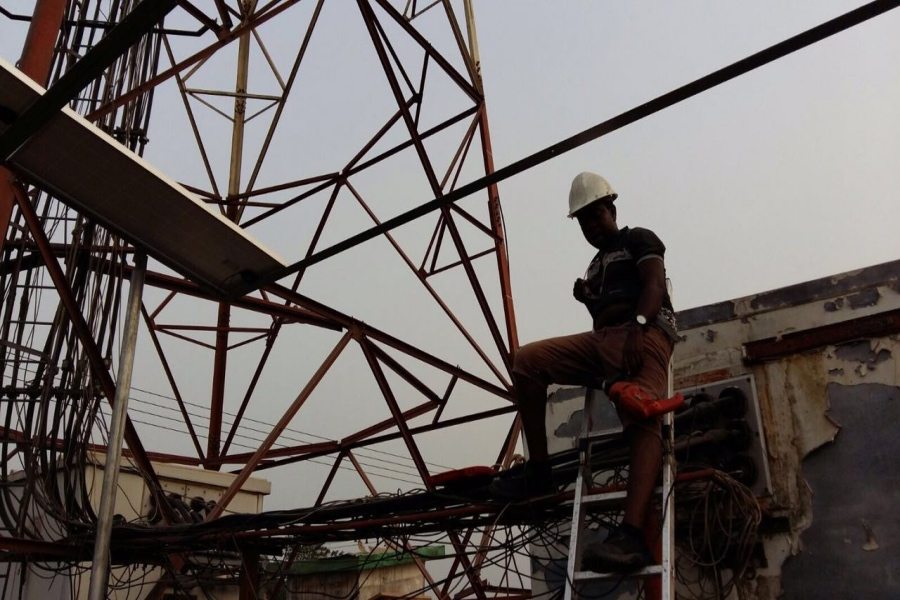 Solar power is produced by collecting sunlight and converting it into electricity. This is done by using solar panels, which are large flat panels made up of many individual solar cells.

Teledata has installed a solar power system at its Weija Tower on March 21, producing 100% of its electricity needs.

The benefits of a solar energy system are many:

A SAPS setup is isolated from the mains grid and uses a deep cycle battery bank to store the electricity. This is the type of system most often used in remote locations.

The electrical charge from the panel is piped through DC wiring to a solar regulator or charge controller; which is a small box that controls the amount of charge going into the batteries in order to prevent damage to the battery bank. DC appliances can then be run directly off the battery bank or an inverter added in order to convert from DC to AC; which can then be used by standard household appliances. The batteries used in a stand alone solar power system are specially designed for constant discharging and charging and if properly selected, will last

Before installing the solar power system at our Weija tower, we had daily power interruptions which affected service to customers in the area. Not to mention the rising energy cost from ECG and diesel generators. We have had no service interruptions at Weija since March 21 and we have reduced our energy bill to zero.

We plan to install solar power systems at all our tower sites in the coming months. 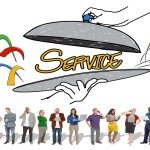 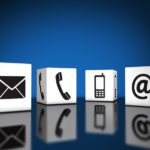