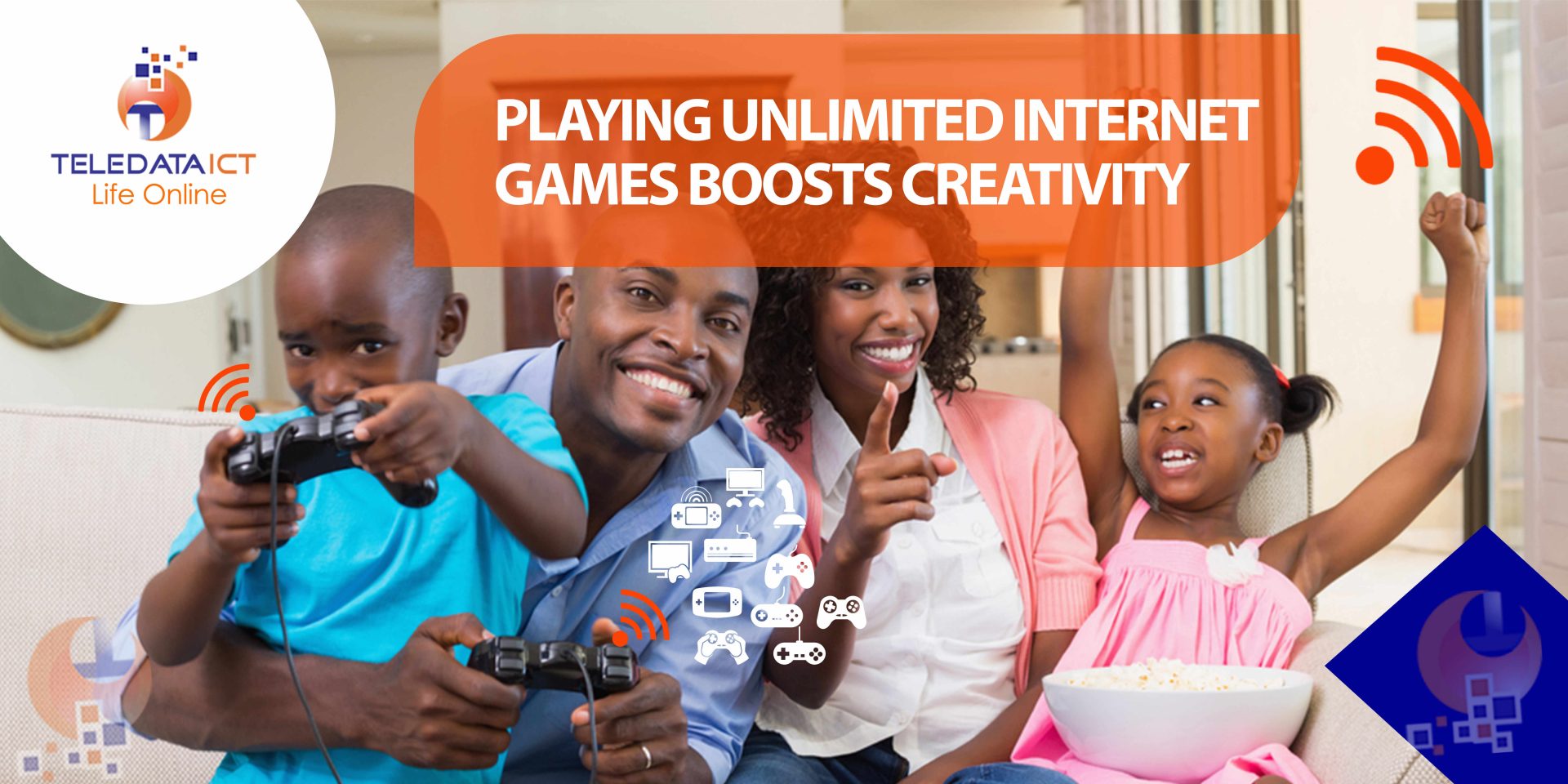 Did you know playing online games help you become more creative?  A recent study published in the Creativity Research Journal claims that games like Minecraft encourage players to develop creativity skills. So, playing video games with super-fast unlimited internet may not be as bad as we always thought, and individual games that foster creative freedom actually help to increase creativity.

This article, explains why gaming as well as having  Teledata’s super-fast unlimited internet, is critical for creativity. Online video games are played via a computer often with two people in different locations and so super-fast unlimited internet is a must! Online games are everywhere from modern gaming platforms, consoles to mobile devices, and the games span many genres, such as first-person shooters, strategy games, and massively multiplayer online role-playing games (MMORPG).

Unlike playing offline video games, these demands both players to be present in a playing studio or home. To experience fantastic fun from the comfort of your own home, you have to have the best internet speeds that work effectively and can be trusted.

Like it or not broadband or wireless internet access has become a household need. And as an online gamer, you can’t experience true happiness without Teledata super-fast internet. The more you play exciting games, the more you become creative. It’s the interrelatedness of the kinds of games you play and the stimulus provided from these games that enhance your creativity.

Many times, video games, which require another online player involve some threat of cybersecurity. Often, people play using an assumed identity, so you are generally already unaware of who they are.  There can also be hidden financial risks in downloading and playing web and app-based games without access to super-fast unlimited internet. In the  2010s, a common trend among online games was operated as a service—where it monetised schemes which included loot boxes and the battle. These schemes can be purchased items atop freely-offered games. Unlike purchased retail games, online games are not permanently playable, as they require special servers to function.

Online games offer a tremendous amount of fun, enjoyment, teamwork, collaboration and imaginative adventure for children. When played in a safe and healthy way they can contribute to l part of a child’s development and socialisation. However, parents need to understand the rules behind online gaming so they can encourage safe and healthy gaming and technology habits in children from a young age.

Gaming is a fun and friendly way to spend time, it encourages teamwork as well as developing skills. All good stuff, but there are a few things you need to be aware of:

Some games let children play and chat with anyone in the world. This means they might come across offensive language and bullying.

Not every person online is who they say they are. Children should avoid giving out personal details that could identify them or their location.

Some games encourage players to buy extra elements during the game – children have known to run up large bills without realising.

In extreme cases, bullying, also known as ‘griefing’, can be used as a tactic to win games. Children may find themselves either bullying or being bullied.

Stay one step ahead by finding out what type of games your child enjoys and making sure they’re appropriate for their age.

It can be hard to stop some games in the middle of a battle as there are penalties for quitting, and children may feel they are letting teammates down.

Fill The Form Below To Find Out More 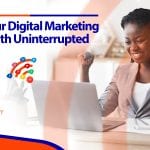 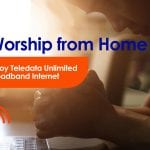