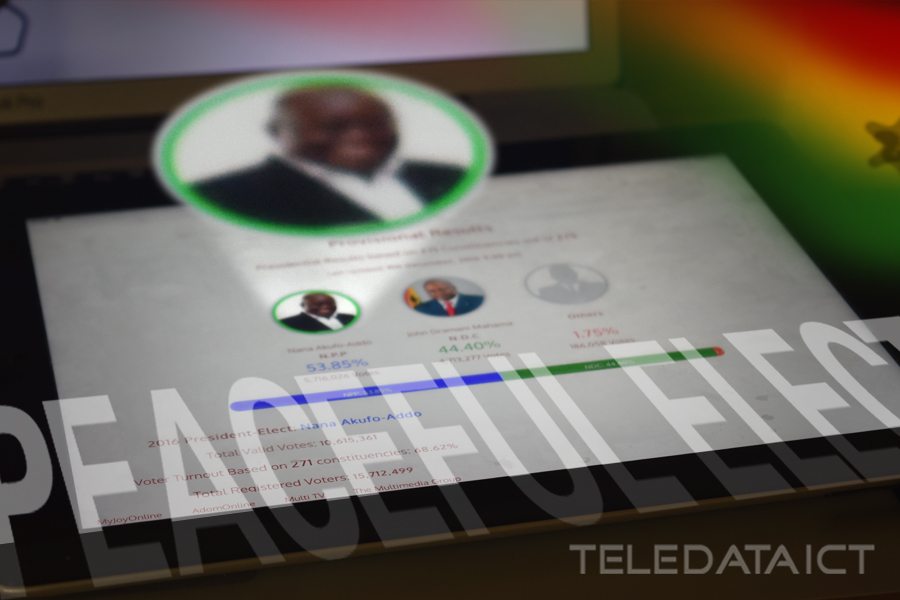 How Ghanaians used the internet to promote a peaceful election

After a long election campaign, on December 9, Ghana found it had a new leader. Here at Teledata we want to congratulate the president-elect Nana Addo Dankwa Akufo-Addo as well as all Ghanaians who worked to make sure it was a peaceful election. We were especially pleased to see how some used the internet to promote a peaceful election.

Millions would have been using social media to follow the election. Media houses kept followers updated, and political parties did the same.  There was also Blogging Ghana, an independent, non-partisan group who worked away to update voters. With a network of volunteers across the country, the group monitored and reported consistent and comprehensive coverage of the elections. It had rolling updates on its social media and blogging platforms and also engaged with Ghanaians online.

In summing up the election and the use of social media for it, Blogging Ghana said: “The participation of Ghanaians online, throughout the process, has been enthusiastic and largely devoid of troubling commentary. The Electoral Commission and the Ghana Police Service both used social media to communicate effectively and quickly with citizens online.  This helped to significantly calm tensions and furthered transparency of the electoral process.”

How social media was used to keep the peace

The Ghana Social Media Tracking Centre (SMTC), led by Accra-based media organization Penplusbytes also kept an eye on social media. According to the African Report,  they looked for any irregularities or incidents. They searched for issues like late voting, missing voting materials, lack of security and issues of violence. According to the African Report article, the Center found more than 50 confirmed electoral incidents.

“Social media has played a significant role in Ghana’s campaign season. While politicians sent out through sharp tweets and popular Instagram posts, citizens engaged in debate around the issues they care about most,” the report said.

And, it showed democracy needs citizens to participate through however means they like – including social media.

Local media website Pulse Ghana also looked into the use of social media this election, particularly for young people. While Ghana’s young people had a strong presence on social media, discussing the election, they also reportedly turned out en mass to vote. Taking discussions online, to action on the street. On voting day, those who had a good, comfortable experience posted about it to encourage others to go and vote, proving their ability to use the internet to promote a peaceful election. 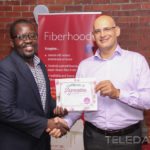 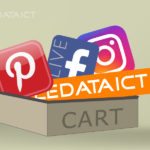 Teledata’s favourite links of the week: social media developments in 2016