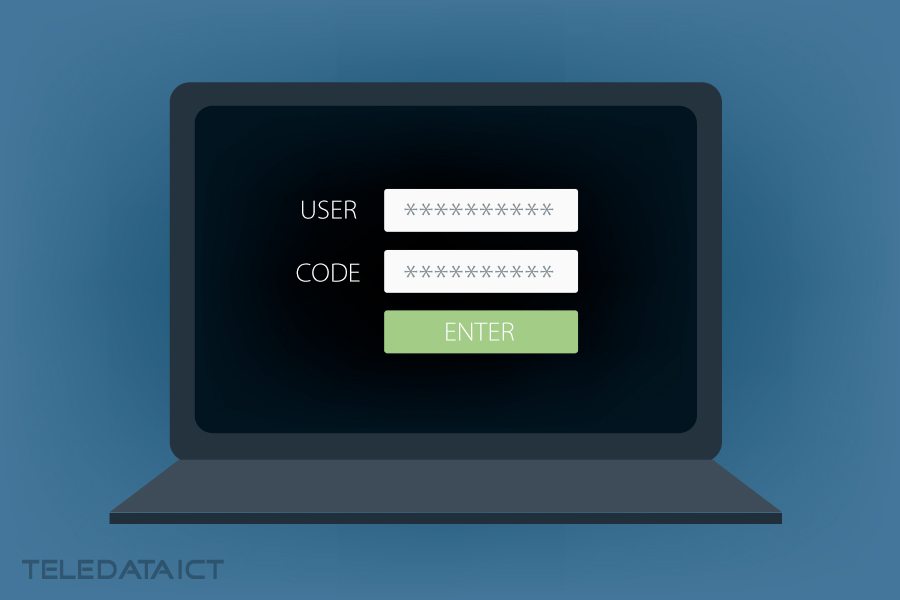 Teledata Captive Portal. Teledata ICT offers a wide array of IT-based services, one of such services we offer is the Captive portal. We offer this service to business, schools and event planners. American International school is one such organization that currently enjoys high speed dedicated fiber internet from Teledata ICT and is provided with a  captive portal to regulate access.

What is a Captive Portal? The Captive portal is a Web page that the user of a public-access network is obliged to view and interact with before access is granted. The Captive portal feature is a software implementation that blocks users from accessing the network until user verification has been established.

Teledata Captive Portal. When a potential user first logs onto a network with a captive portal, a Web page is encountered that requires certain actions before Internet access is granted. This is the basic concept of the captive portal and should you sign for one, would mean you control those who get access to the public network you provide and can determine how much access they get at a specific period.

You could also have the added benefit of advertising your products and services on the captive portal page to all those who sign in or access your network. 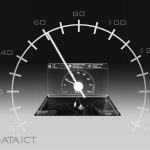 How To Conduct Internet Speed Test 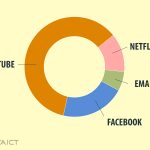 Why You Need a Traffic Analyser