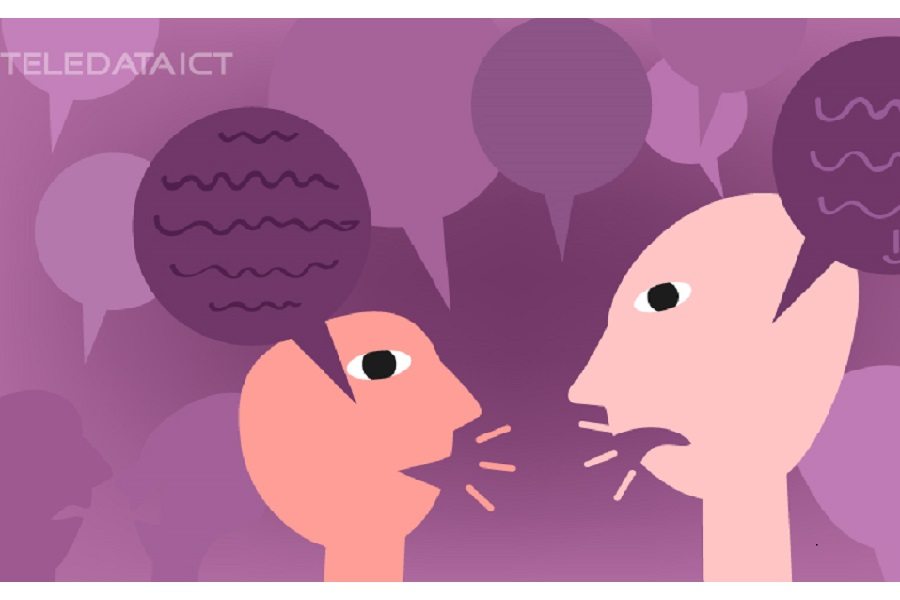 How To Use Google Translate. Traveling in a foreign country can put you at a disadvantage if you don’t understand the language. More importantly, you can’t know every language so there are bound to be issues trying to understand what others are saying. Google Translate can convert foreign languages to that of your tongue. With your smartphone and the Google Translate app, you can type in anything and have it translated to another language. You can also use your camera to photograph text on signs or in newspapers and have the app translate it. Best of all, you can speak aloud into the microphone for a translation or have someone else speak into it, and the app will tell you what they are saying.

You have the option of accessing it on your browser via https://translate.google.com/ or get the app. Google Translate works on iOS and Android devices; iPhone and iPad users can download it from Apple’s App Store, while Android users can have it from Google Play. Both versions offer roughly the same features. The app includes French, Italian, German, Spanish, Greek, Chinese, Japanese, Korean, Latin, Arabic, Russian, Hebrew, and Yiddish.

First, you can go directly to Google’s translation page in your Web browser. Here you can enter a single word, a sentence, a paragraph, or an entire passage of text. Just type or paste your text in the first box. Google will attempt to detect its language and display the translation in the second table. If Google can’t guess the original language, then just click the drop-down arrow next to the detected word and select the correct one. You can also change the translated language by clicking the down arrow to the left of the blue Translate box. You can then tap on a speaker icon next to the phrase to hear it spoken aloud in either language.

You can tap on the microphone icon at the top of the screen and speak your word or phrase into the app or browser. Google Translate then translates and utters your words. Translation is virtually instantaneous if the interface can pick up on your annunciations. This is useful with real time conversation with natives. The only problem is when their accents or enunciations are hard for the app to make out.

How To Use Google Translate.

Another cool feature of google translate is the app’s ability to turn text into an image via your mobile device’s camera. First, choose the source and target languages. Then tap on the camera icon. For some languages, you’ll have to download a language pack; do that and then aim your device’s camera at a sign, document, or another piece of text written in the source language. The language of origin is then translated into the target language, viewable right on the screen of your mobile device.

That’s how to use the Google Translate and its app. It may not be perfect, but it is by far the best
free translating service available.

For more information how Teledata can support your life online, please contact us now. 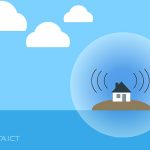 Ways To Boost Your WiFi Signal