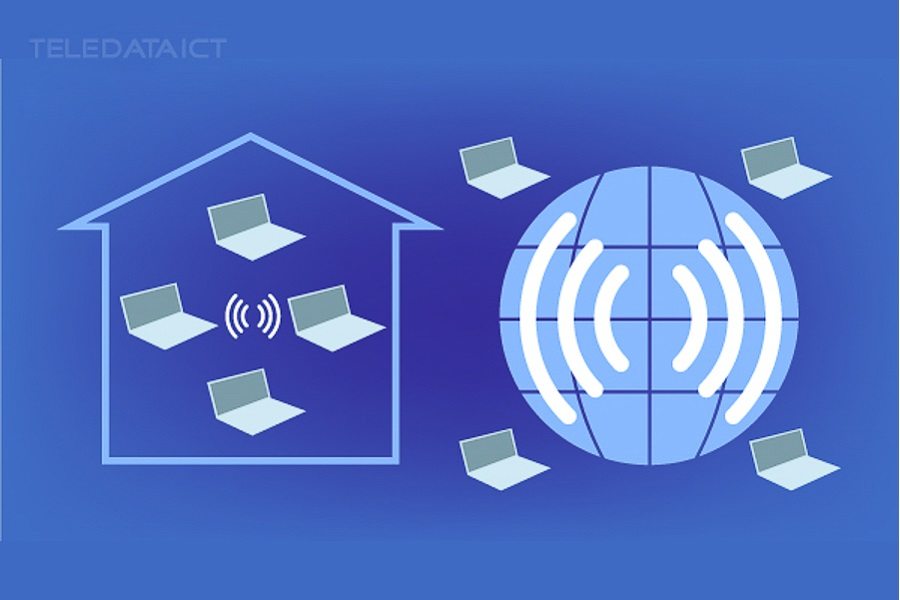 Ethernet and the Internet

Ethernet and the Internet.

Ethernet and the Internet, when pronounced sounds the same and are sometimes mistakenly interchanged yet, they are two entirely different things. The main difference lies in the scope and range.

The internet refers to global or worldwide interconnection of networks and computers that allow those who are connected, to the share vast amounts of information (data)at a fast rate.

The Ethernet is a type of local area network that works with devices nearby usually in the same building or vicinity. Ethernet does not allow for connecting people or computers over different geographical locations. Ethernet ideally is a group of technologies that interconnect computers to transmit data from one to the other.

Ethernet and the Internet. There is only one internet that is accessed by different types of networks like the ethernet. The Ethernet is an example of a conduit or carrier for the internet, allowing it to work. Millions of public, private, government networks connect with each other over the internet to share information resources and services.

Ethernet and the Internet. The Ethernet is a closed network that allows you to connect your printer and other computers together even without the internet. It is a much safer network to the open nature of the internet which put you at risk of hacks and malware. 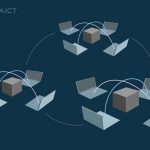 Wide Area Network And its Benefits 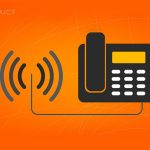 Voice over IP and Its Benefits