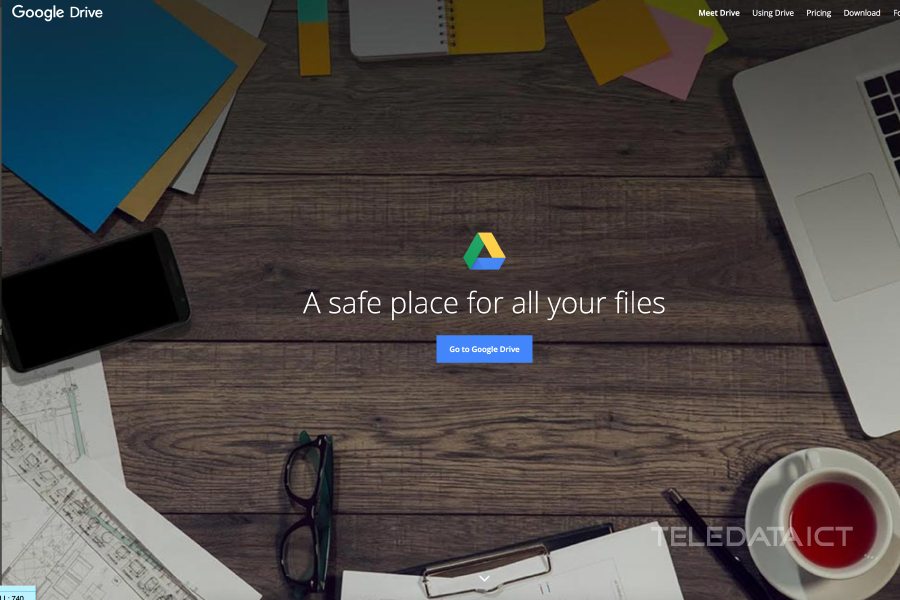 Cloud Storage For Every Need

Cloud Storage For Every Need. Picking a cloud storage should not be a hurdle, there are many to choose from which mostly in part, offer as much storage for you to backup or store your files. Here are the most popular to choose from.

Google Drive is at the heart of the various online services that Google currently offers. As you might expect, Google Drive is the smoothest service when it comes to actual web access: opening up files, streaming files, converting files, editing files, and collaborating using the built-in Docs, Sheets, and Slides tool.

Cloud Storage For Every Need. In terms of desktop clients, it’s probably the easiest one to use on this list bar maybe Dropbox. The perks from the millions of google related apps make this drive the ideal option. The main app considered on its own is clean and stable and user-friendly, even if it doesn’t quite have the sophistication of Dropbox in the file syncing departments. Google drive is useful for the person syncing files on every platform and seeking the full Google experience.

Dropbox has been in existence for some time and while Google, Apple, and Microsoft caught up in terms of features and functions, the intuitiveness and look of Dropbox’s apps still give the service an edge. Not only that, but the apps are more reliable and faster too. They’re updated more often and more consistently across multiple platforms, and if you want best-in-class syncing and backup then this is the place to find it. One word to describe Dropbox is convenient, its ease of use gives it an edge, but it lacks the flashiness or the affordability of its rivals like google drive.  The downside of Dropbox is that it is mostly less than robust online office suite with uninspiring photo, music, and video management.

One word to describe Dropbox is convenient, its ease of use gives it an edge, but it lacks the flashiness or the affordability of its rivals like google drive.  The downside of Dropbox is that it is mostly less than robust online office suite with uninspiring photo, music, and video management.

Cloud Storage For Every Need. Microsoft’s OneDrive is the obvious cloud storage service for Windows users because it’s built into Windows 10. However, the basic account offers only 5GB of free storage, but it used to be 15GB and you still get that with Google Drive. On paper, you’d say Microsoft has caught up to the likes of Dropbox and Google Drive with its OneDrive (previously SkyDrive) offering; in reality, it’s still a lot clumsier to use. If you are a windows user using OneDrive is preferred or convenient.

Cloud Storage For Every Need. Amazon Drive: You like most probably didn’t realize it, but a big part of Amazon’s business is cloud storage.  It is fairly new but really gaining ground as a cloud storage service.  At just $50 for 10TB, Amazon Drive remains a bargain for people with loads of data, even if it is now shuttering the unlimited storage option that’s been offered for a couple of years.

Amazon doesn’t offer the best user experience, yes the apps all work as advertised, but from functionality to reliability, other options have Amazon beat. Its interactive interface is as glamorous as the others. Its best selling point is the price. Available on  Windows, macOS, iOS, Android

iCloud has improved a lot in recent years in terms of user-friendliness and accessibility and has slowly integrated itself more neatly into macOS and iOS you can now sync whole desktop folders to iCloud, Dropbox-style. There’s no app for Windows Phone, Android or Blackberry, though, so it’s not really an option if you don’t currently use an iPhone or iPad as your smartphone or tablet.

Other lesser known ones are Mega, PC cloud, Know how cloud box cloud. 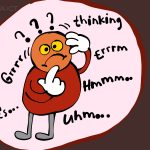 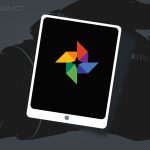