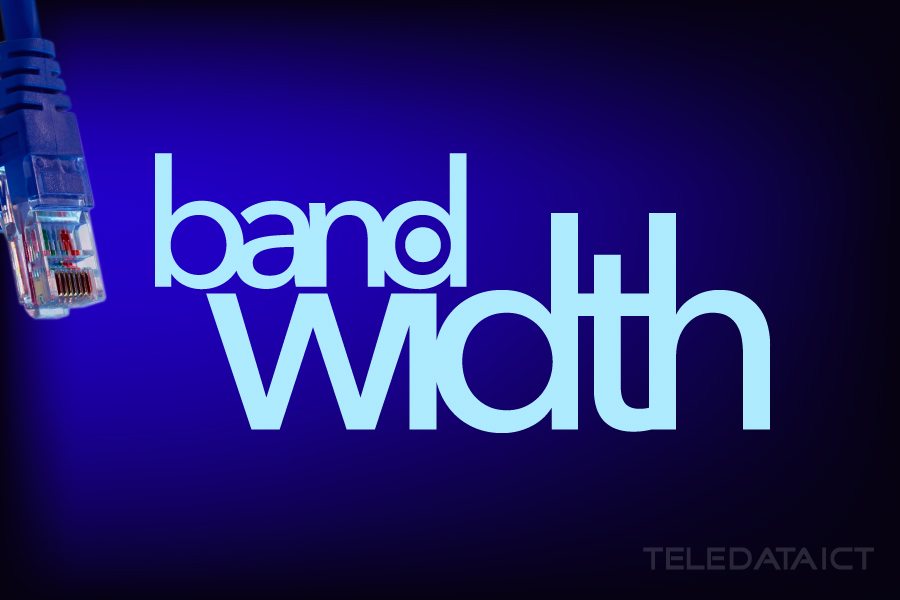 Bandwidth Explained. What is “bandwidth”? Bandwidth refers to the amount of data that can be transmitted in a set period of time, that is the rate of data supported by the network connection or the interfaces that connect to the network. It represents both volume and time, calculated in bits per second (bps), or in bytes per second (Bps).

When choosing you have to predict and allocate the amount of bandwidth you’ll need, and this is often an unknown. How much bandwidth do you need? A high-bandwidth can often mean a fast service but that is not always the case. Bandwidth should not be confused with speed. Bandwidth Explained. Think of Bandwidth as a highway, Data as the cars.  A high-bandwidth network is like a six-lane highway that can fit hundreds of cars at any given moment allowing them to come and go at will. The low-bandwidth network is like a single-lane road in which one car queues directly behind another, takes longer to come and go from one end to the other.

Although the large highway (bandwidth) is likely to move vehicles faster, other factors can cause it to be slow or clogged, traffic can easily bring cars to a standstill, perhaps, a faulty car blocking the road ahead or large delivery trucks that take up a lot of space on the road. Bandwidth Explained. Similarly, even a high-bandwidth can run slowly in the face of problems, such as congestion, bandwidth-hungry applications, defective or weak equipment like routers or modems.

Even if you’re a seasoned operator, when it comes to understanding bandwidth it is easy to become overwhelmed. Certain truths are inevitable when it comes to the bandwidth you need to find the right bandwidth option for your needs. Failure to do so will result in low productivity, additional charges and irate customers. 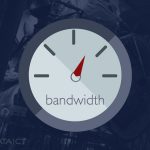