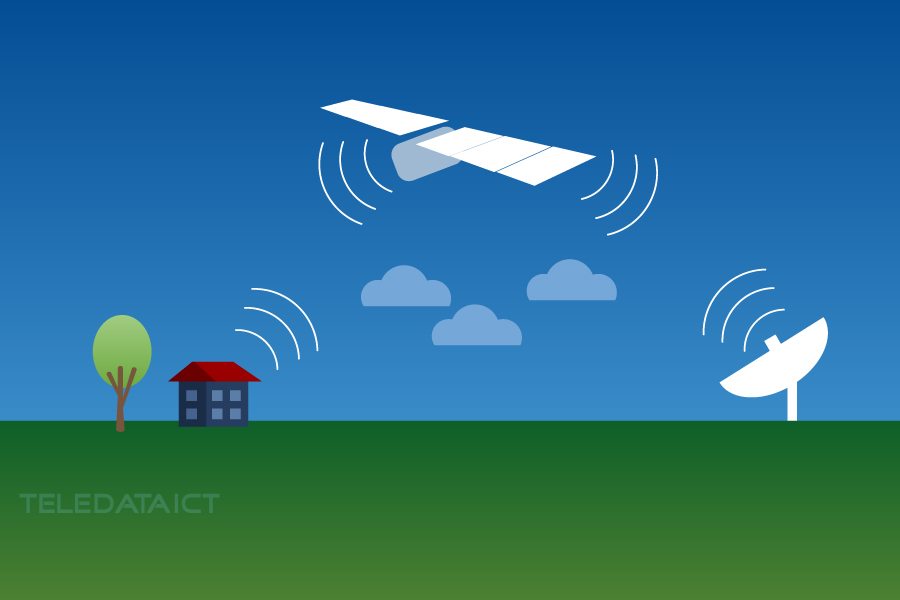 What is Satellite Internet?

Satellite Internet Explained. Imagine you live or work in remote areas or in the middle of nowhere and you happen to have to determine which broadband to use. The question you’d have to ask yourself is which service provides you with access wherever you are. That is undoubtedly satellite internet. You might ask what Satellite Internet is? A satellite Internet connection is an arrangement in which the upstream (outgoing) and the downstream (incoming) data are sent from, and arrive at, a computer through a satellite. Each subscriber’s hardware includes a satellite dish antenna and a transceiver (transmitter/receiver) that operates in the microwave portion of the radio spectrum.

Satellite internet is a wireless connection; it involves three satellite dishes; one at the web service providers hub, one in space and one attached to your property. The service is readily available all over the world, and it allows users to have access to the internet even in areas that cannot have the connection through cable or DSL. However, choosing to subscribe to the satellite-based internet is a task just like selecting a cable or DSL provider. In addition to the satellite dish you also need a modem and cables running to and from the dish to your modem.
Once you have everything connected, the ISP will send the internet signal to the dish in space which then relays it to you. Every time you make a request (new page, download, send an email, etc. , it goes to the dish in space and then to the (ISP’s) hub. The completed request is then sent back through space, to your dish and then to your computer. Data communication via satellite is not much different than someone using a land based data provider, at least from the standpoint of the Internet user. The key to remember is that once the installer configures the satellite system, satellite service acts nearly identically as any other ISPs and may be set up as such.

Satellite Internet Explained. What you should know; Satellite internet is affected by the weather as the signal is weaker mid storms or rain. It also comes with poor latency or a high ping rate this is because you have to send data to space, to your ISP and back again, satellite internet has reduced latency or a high ping rate. It is not advisable for online gamers or if you intend to use VoIP services. A shift in satellite or obstruction to the signal will interfere with internet quality.

So Why Use Satellite Internet?
The best reason to use satellite internet is if you live in an area where other internet options such as cable or DSL isn’t available. The other will be if you are on dial up as satellite service is much much faster. 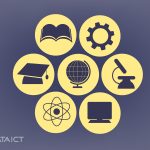 The Internet and Education 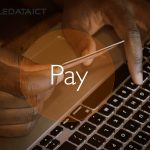