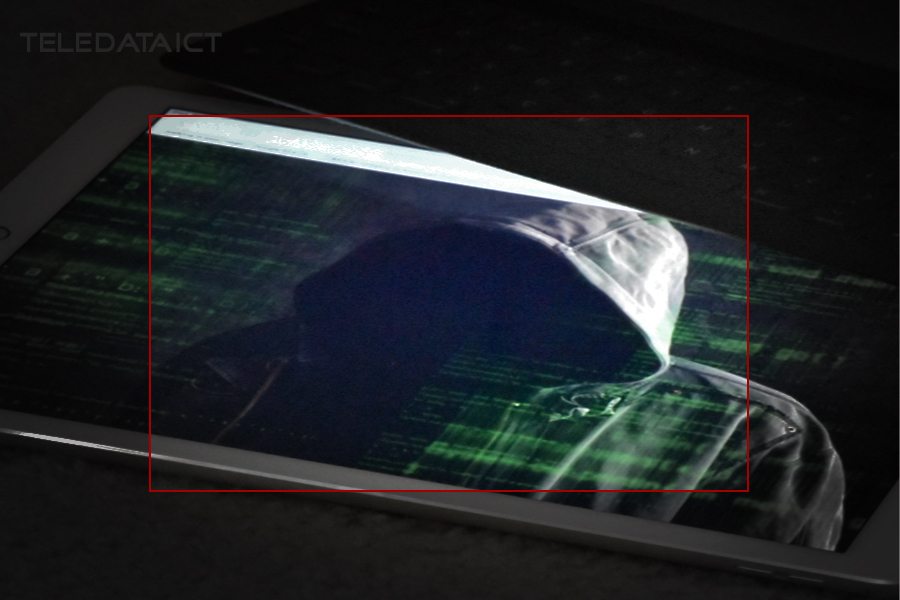 Dark Web Explained. The Dark web is not the Deep web it is only a part of the Deep web. People choose to use them interchangeably. One can be forgiven for thinking that but let’s get the difference right today. The Dark Web is a term referring to websites and networks that are heavily encrypted and “hidden” from the average internet user.

The Deep web, on the other hand, is related to all parts of the internet that are hidden away from the average user, and not indexed by the average search engine. Think of it this way. the deep web and the dark web a Cup of Tea, the cup is the network or the web that hold them all the deep web is the tea, but the dark web is the caffeine in the tea. It’s only a part of the deep web. If you are wondering how different they are from the internet, the answer would be more or less, yes. The data itself still uses the same channels, but the walls of encryption put a clear divide between “regular” internet content and the Dark Web. You cannot hop onto your favorite browser and visit a Dark site any time you want, for instance. Traditional search engines like Google also tend not to index or show any Dark Web content, for a variety of reasons, copyright and illegal being the main ones.

Dark Web Explained. The Dark Web often is used by people who are worried about privacy and preserving anonymity. That includes political dissidents and others seeking to avoid government surveillance. But it is also home to drug traffickers, arms dealers, and child pornographers.Even though the Dark Web has earned a connotation as a sort of enormous black market, one associated with drugs, guns, porn, hacking, and conspiracies. That said, it’s also a haven for those who like their privacy and aren’t fans of any interference, as well as for those under strict governments that control free speech and employ massive regulations.

Dark Web Explained. A fair warning though that the dark web, while providing anonymity, is not without risk for those who wish to use it. The odds of scams and potential malware being offered as an innocuous or desirable content is very real. A recent study by Equifax estimated that file-sharing 29% and leaked data 28% make up a clear majority of the activity on the dark web. Financial fraud 12% comes next, while drugs 4% and pornography 3% make up a small proportion. The Dark Web has its perks and genuine risks

If you do wish to learn more, and you should visit the Tor project website. 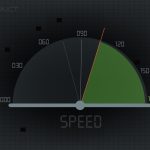 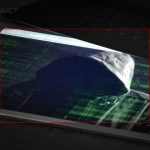